Hello, hello, hello and welcome to the mad carpenter.

There’s big plans in the works for the near future, including branded clothing, custom coffins and even an advertising campaign BUT…

Today we talk about something else. And the thing we talk about today is the media career of The Mad Carpenter. I went out for an audition today, to play the role of an extra in a TG4 production called Ealu II. The information I got about the gig, both from Mema who found the announcement in the paper (Thanks again Mema) and from the staff at the audition, Including the director, is that it’s about famous Irish prison breaks.

We went in in groups, chatted a bit about our experience in media/acting filled out the usual forms. Now answer me honestly here people – Do I look like the sort of guy that would be in prison in the 20’s or the 40’s in Ireland? 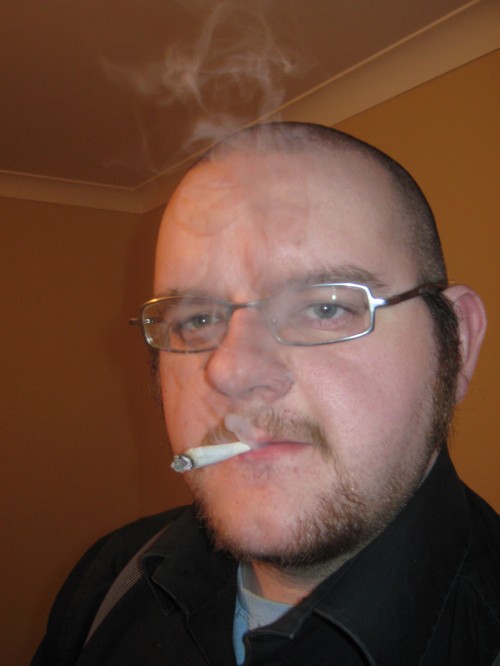