Ok so here’s the story. We had planned to go to Derry, meet up with Becky (Pictured later) and head out to the pub with her, and any of her friends that had decided to arrive. The details she handed out, we’re slightly sketchy.

However, when alcohol started being passed around… and cigarettes were abundant, when the music started being turned up, and there was a pistachio shell fight… it seemed very unlikely that we were going to leave the house. So we all settled in, drank ourselves silly and had a fantastic old time.

And I got pictures. 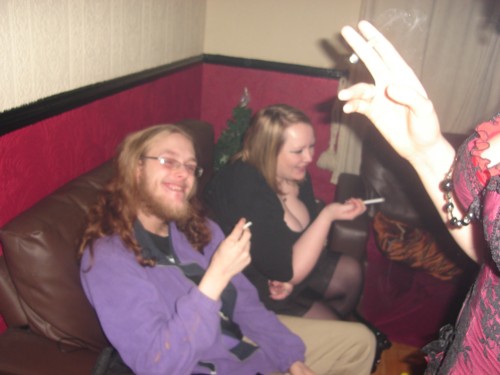 Thomas and Mary (And sort of Becky, right side of frame) 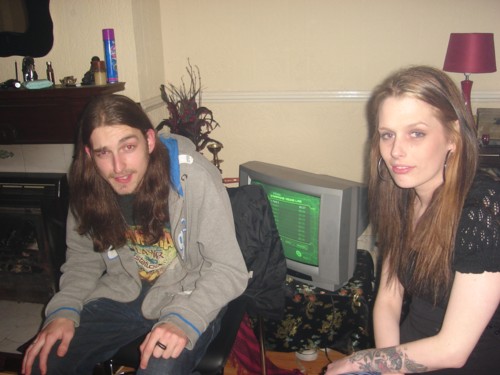 Stu and Lorraine. Might not be Lorraine… I’ll check it out and let you know.

More drunken madness after the jump. Its totally worth it. 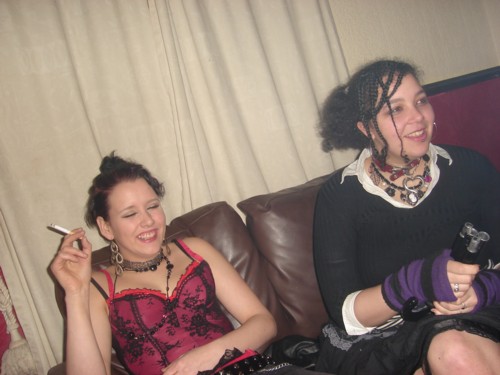 Becky, our wonderful host, and Sinead. 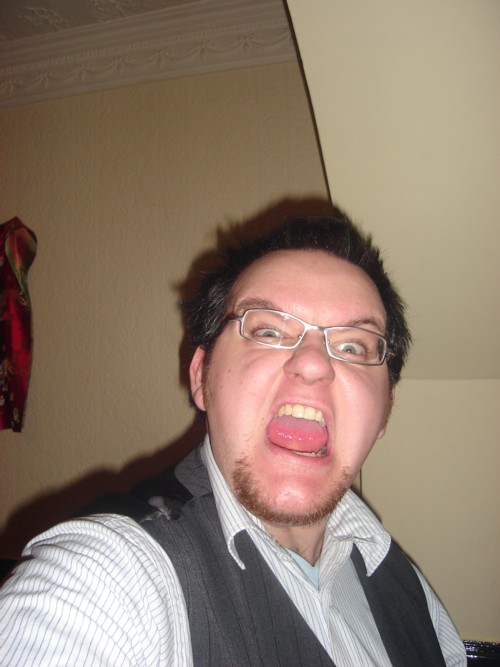 That’d be me. Being the obligatory madman.
…Hey at least it’s in focus alright? 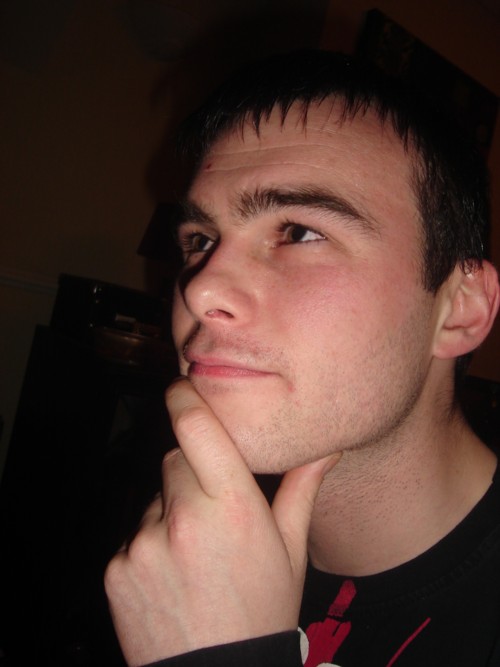 This is John the physicist. We talked about Schroedinger’s Mother. It was hilarious. 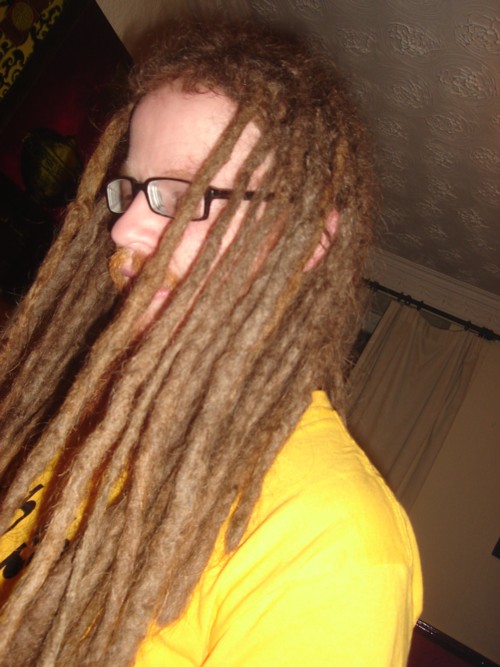 Who says gingers can’t be hardcore? 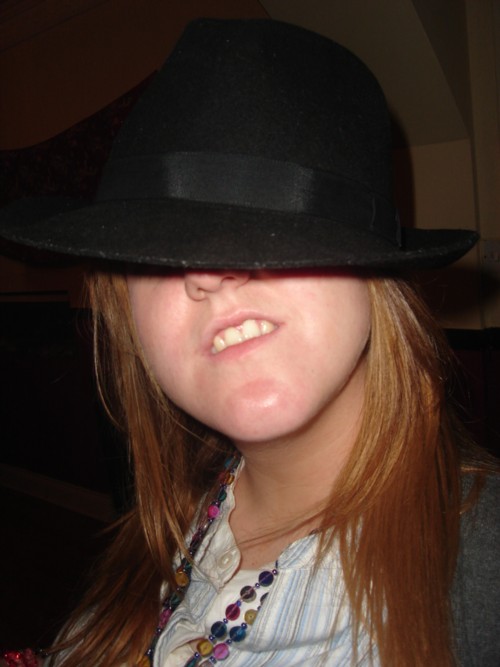 My hat got passed around a lot. 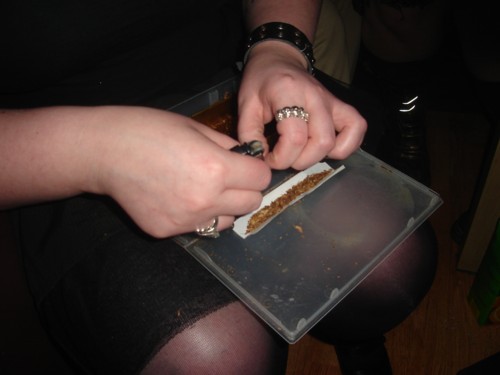 Taking hand rolled cigarettes to a whole new level. There was a VHS box stuffed with tobacco.

And then when everyone had pottered off to bed, and wandered off home: Sin, Mary and I slept on Air mattresses and giggled ourselves to sleep. It was a brilliant night out. Except for the fact that I got bitten by a ferret. He was cute though.