Adventures in The States #2

It’s been a week since the last post, so why not do another one?

Here’s a couple of photos from week one. 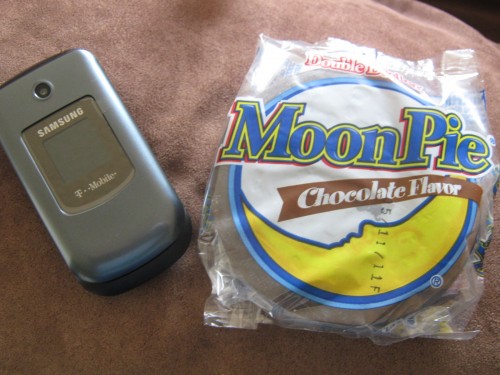 More after the jump. 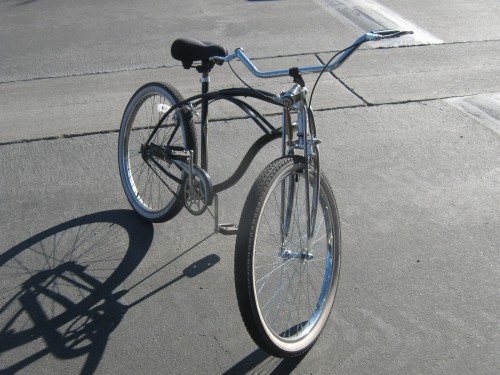 A beach cruiser that I’ve been riding. Got hand brakes installed because trying to backpedal next to 6 lanes of traffic is terrifying. 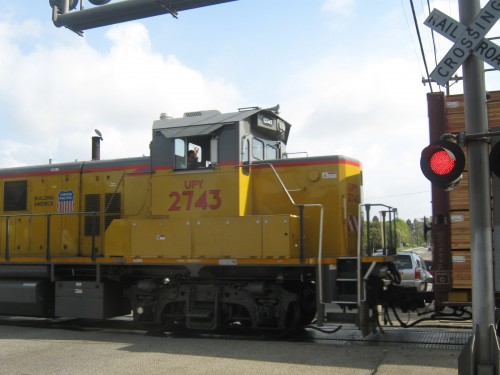 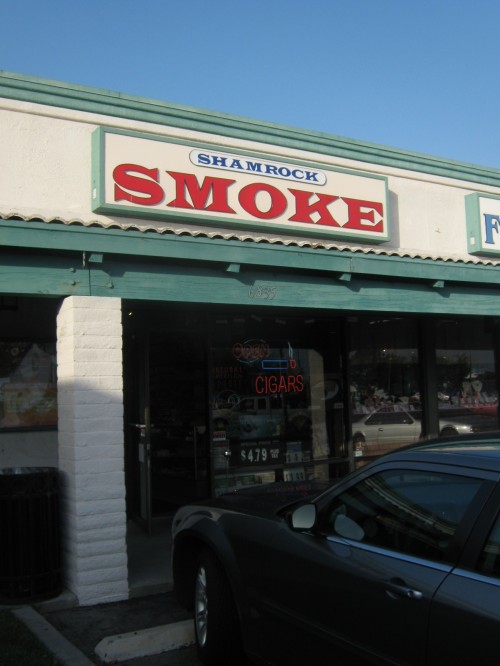 This is where I think I’ll be buying my tobacco and supplies from now on. It’s called Shamrock Smoke and it’s run by some Indian or Pakistani guys. I love the states: nobody will call you out on whatever you want to say. 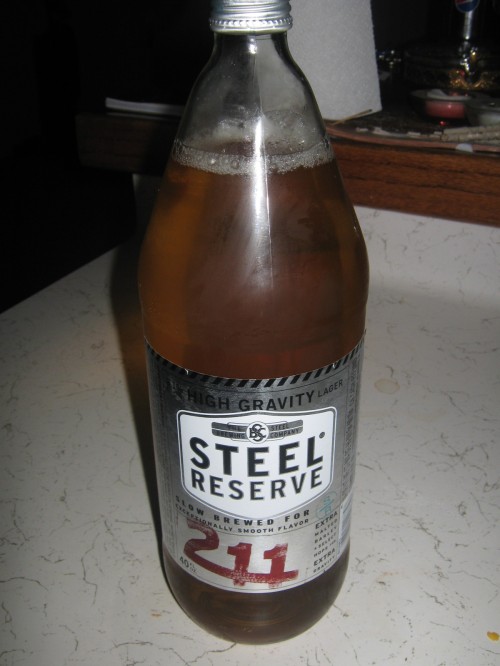 And to round out the week – a nice bottle of high gravity malt liquor.