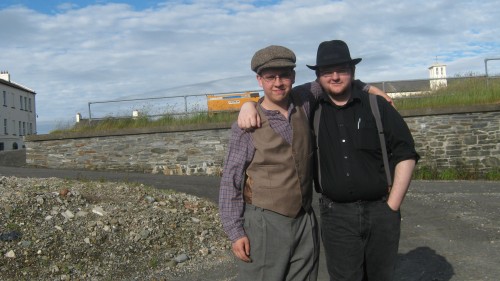 My brother Eamon was hired to be an extra in a TG4 production known as Ealu II, a series of recreations of famous prison breakouts from Irish prisons, mostly during the early 20th century (That’s 1900’s) It features stories from both male and female prisoners, and from what I’ve seen today, it looks really good.

Pictures and more info after the jump. 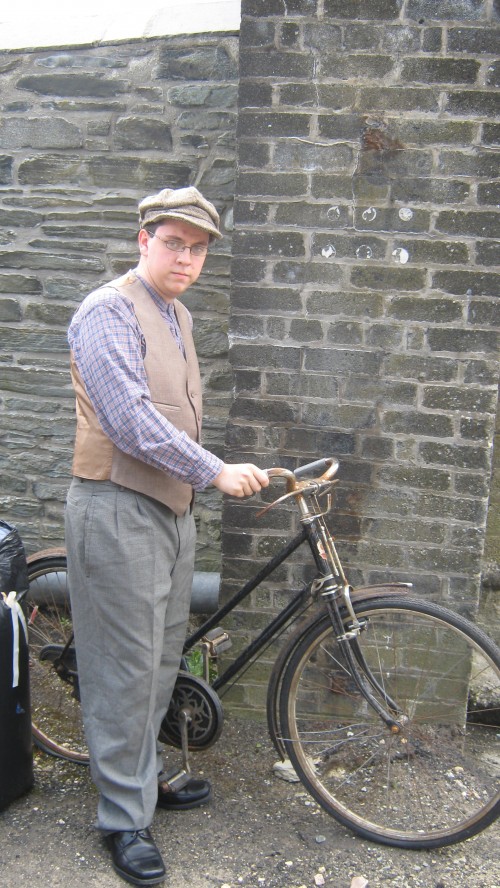 Eamon in costume, with the getaway vehicle. 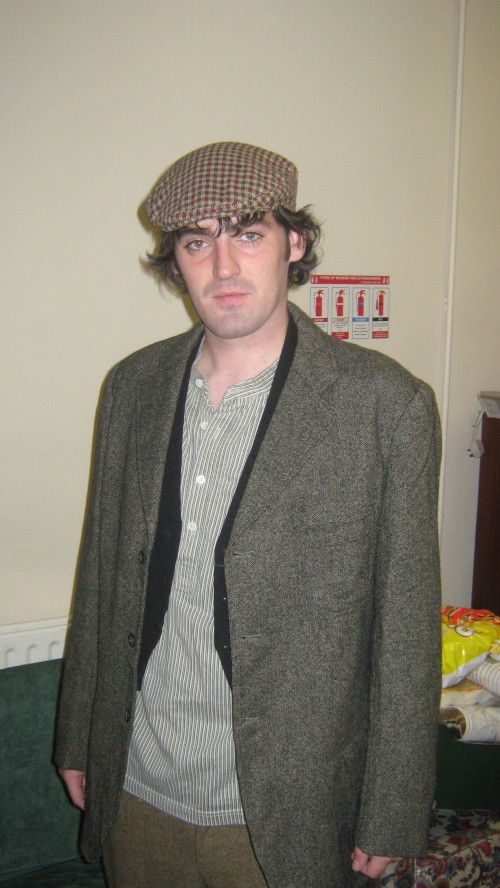 Shaun Coyle playing the character Tom Malone (Who annoyingly doesn’t have a wikipedia page) who’s one of the main people in the show. 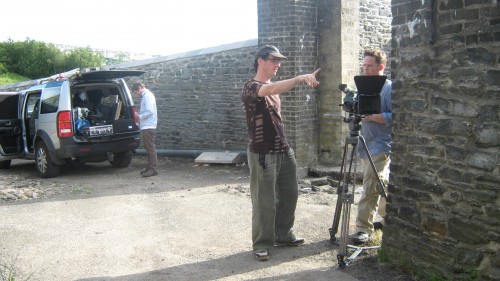 The director Paddy Hayes, and the cameraman. Epic lighting. And if you click through to Paddy’s page, you’ll get some more info about the project. 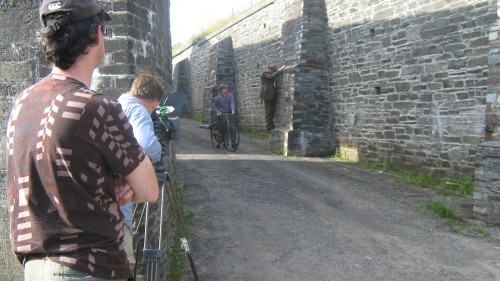 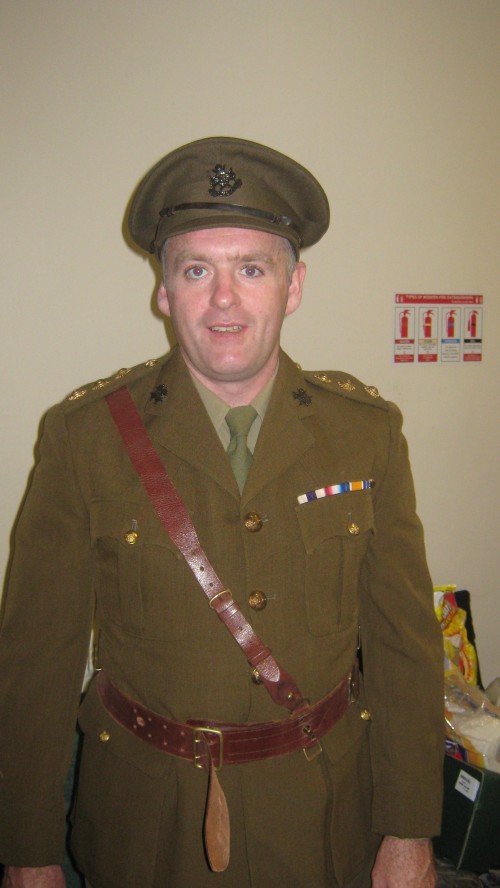 One of the best costumed extras of the day. Unfortunately, we weren’t involved in the same scene as the prison guards. We were involved in a scene where Shaun jumped off a wall and Eamon was his escape partner.

My apologies to the man in the picture above, I forgot to get your name. If you comment below I’ll be sure to add your name to the list of the great and the small listed above.

Thanks for the opportunity to check out a production in progress to TG4, Paddy Hayes and the whole crew.