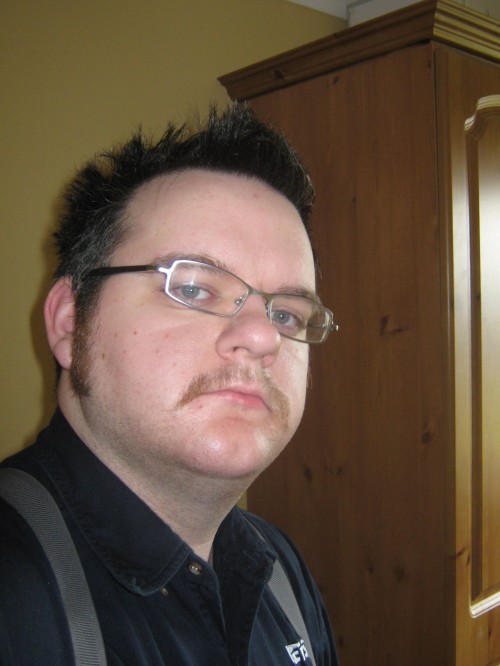 So what’s the usual run down of money Wednesday I hear no one ask.

Well, I usually go down to the post office to get my money, however since Sin got on the dole (finally) so we went down, she signed on, and we went for a pint. Which became 8 pints by the end of the day. However Mary hit us with a nice bombshell of the electricity bill of €278.34 (Oh….so it’s ctrl ALT 4 for the euro symbol…) which may put a large damper on the fun of this weekend. I’m thinking, very inexpensive beer and drinking water in the bar. We’ll see how it goes.

There’s only one electric company in the country, so short of setting up expensive solar panels, or trying to build my own windmill (and we all know what happened last time) we have to pay it.

Anyone for a minor revolution? No? Dang.