Is it Sunday again? It always sneaks up on you

Word on the vine was there was a second night out planned for tonight, however the main catalyst for our going out didn’t materialize and I ended up spending the night watching TG4 documentaries about the Irish in America. 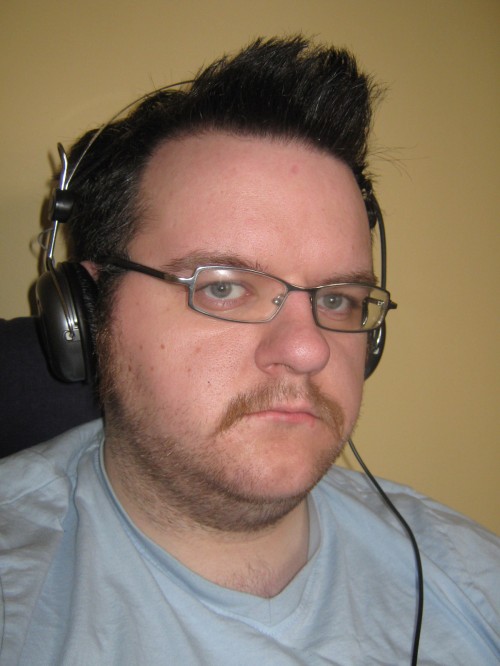 Frank finished Bioshock, then we watched two movies Silent Running and the first part of 300.

Bioshock is a masterpiece, and I think that sitting watching Frank play it for hours has locked my neck. Hope it gets better before too long. As a game it has an incredibly fulfilling ending (If you follow the correct path) and there are so many hints towards where the story is going throughout the game, that it makes you feel a little bit stupid for not realizing them earlier. It’s beautiful, it’s a masterpiece, I can’t praise it enough. But damn it, I’m never playing it. I nearly had a heart attack just watching it.

Silent Running (1972) is an environmental film set in space. I say watch it, because it’s very possible that it could become a forgotten gem, and that would be a shame.

And 300 is just hilarious. Ridiculously hilarious. And massively violent. So it ticks several boxes.