I could babble on and on about how Senan and Ruth were fantastic hosts, the poker game was great fun, we drank all the beer and whiskey, midnight pies and losing an argument with a barbed wire fence but the pictures speak for themselves. 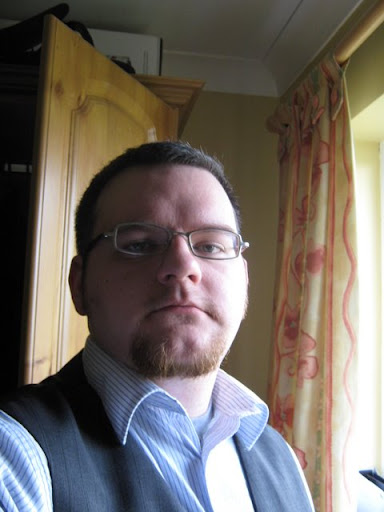 Very image heavy after the jump. 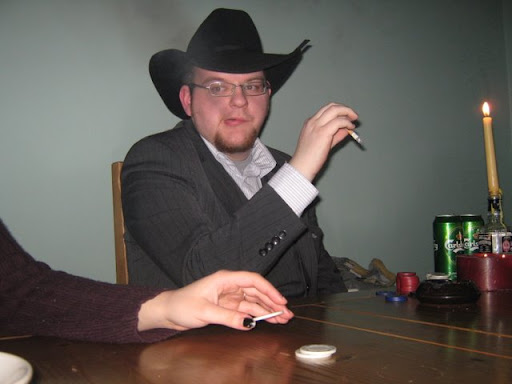 When the room is lit by candles, you don’t think anyone can see your face. 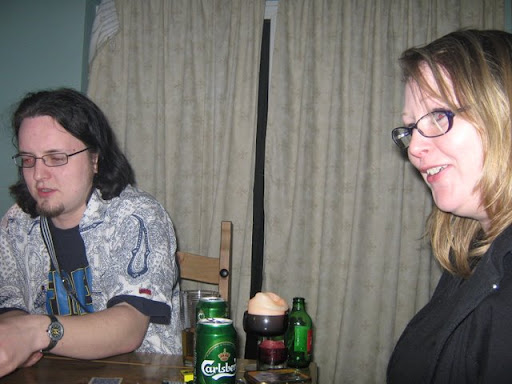 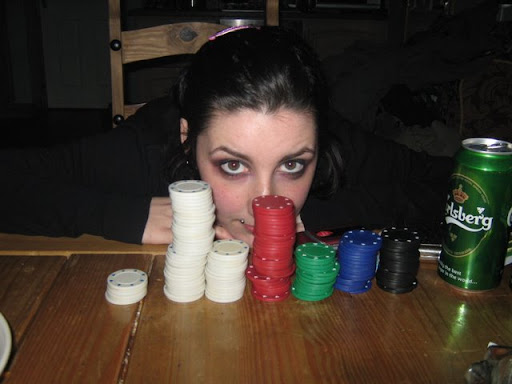 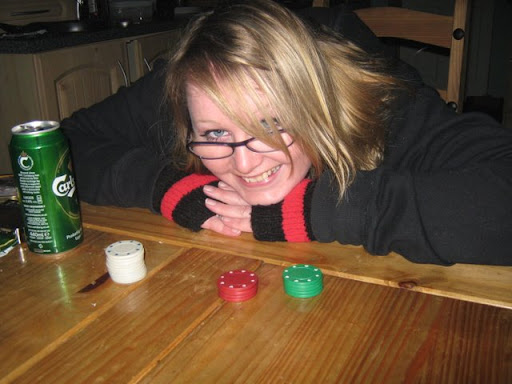 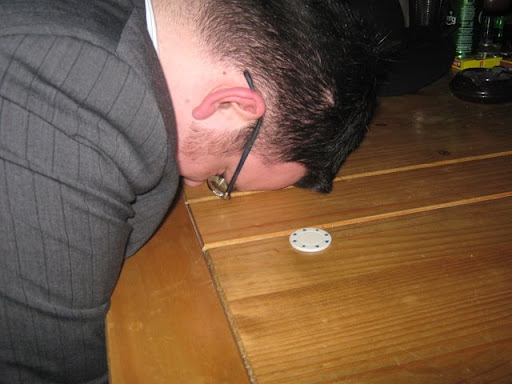 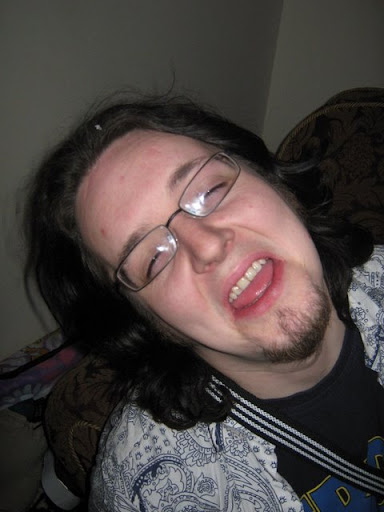 The next picture, is a picture of me taking the above picture. There were two cameras. So occasionally the picture is like a making of. 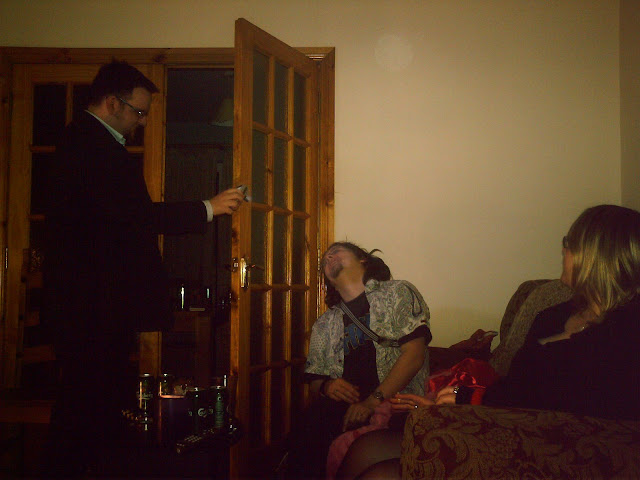 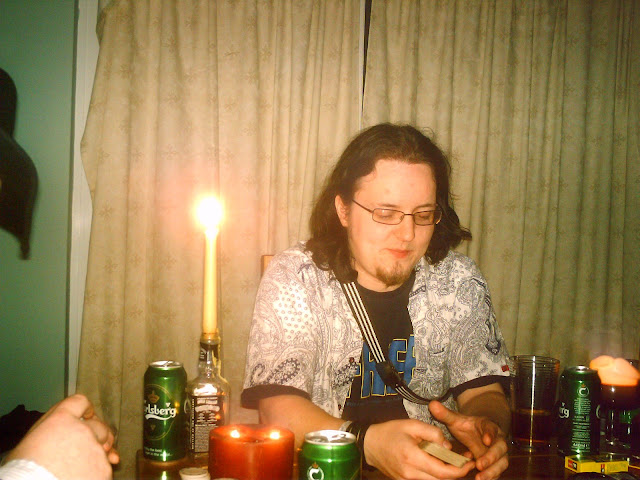 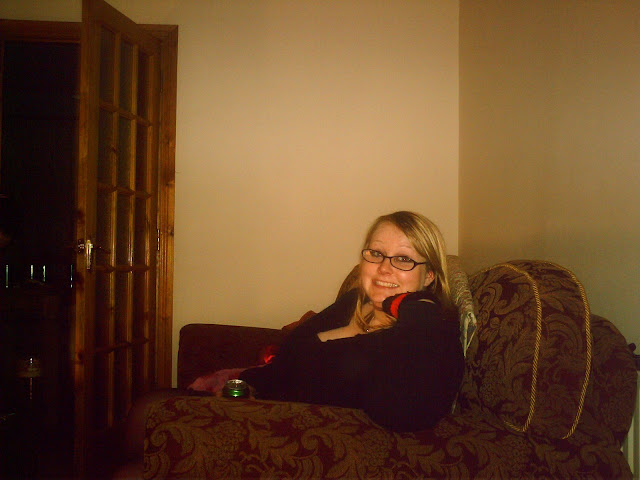 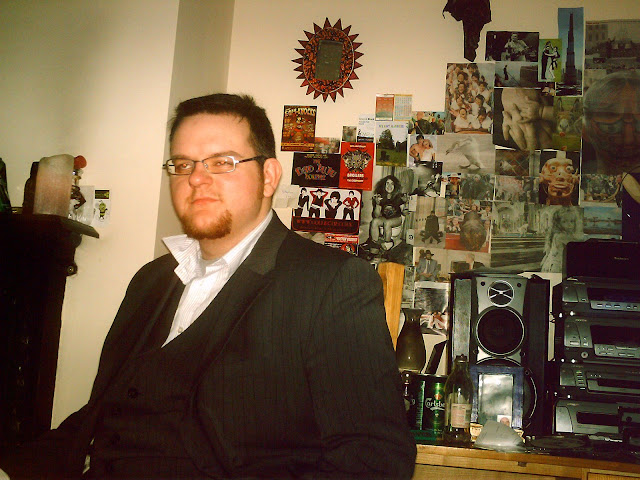 Yes, I was babbling there at the start; I cut it short. The first picture is the 365 picture for today.