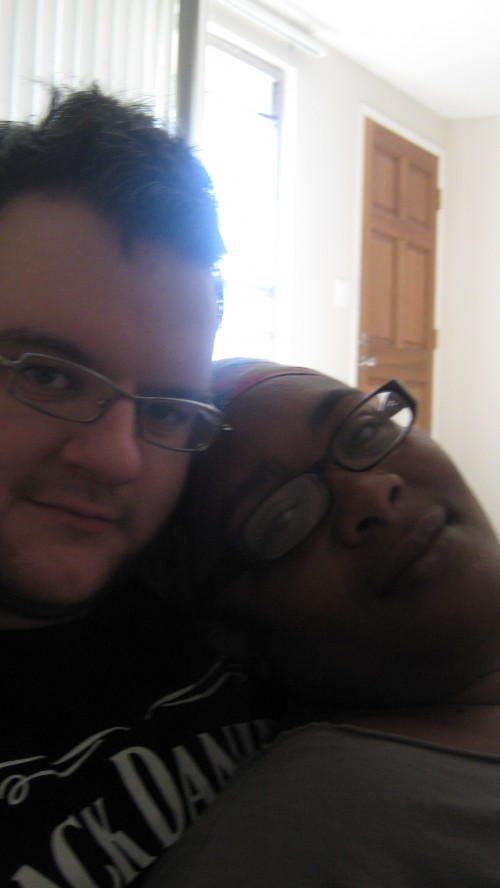 Kimberlee and I went for a walk in the centre of Orange today. Wandered around the antiques stores, of which there were a lot. Many of them were closed seeing that it’s Monday, which is fair I guess seeing that most of them are open Saturdays. The places were bleedin’ huge though. Most had basements, and back rooms… massive.

Had a strawberry malt in the oldest business that’s still open in the City of Orange – Watson Drug and Soda Fountain. They’re a drugstore and they have a soda fountain; they don’t have a drug fountain.

Some of the reviewers on that site are really picky. But Watson’s doesn’t have their own site, which is too bad. I really liked the food.