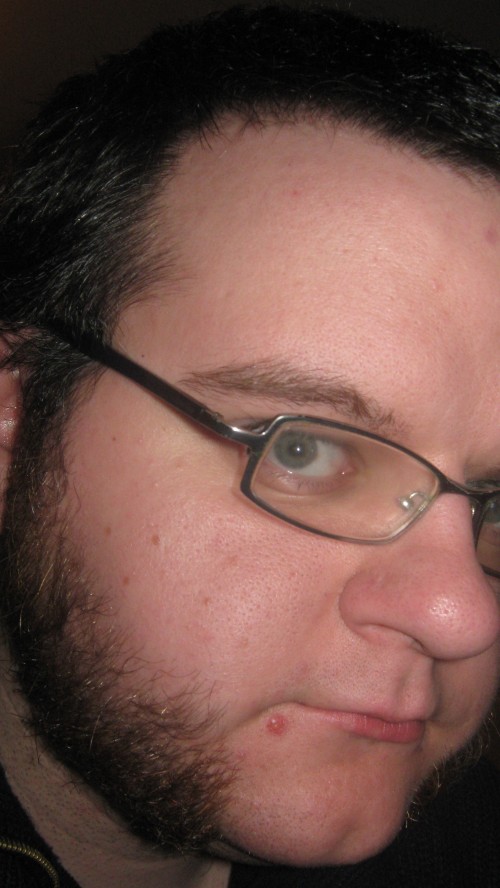 Threw my leg out when we went bowling on Wednesday. Been hobbing around on the cane all day.

Forgot to mention that we saw 500 Days Of Summer on Wednesday too. I’d highly recommend it to everyone. It’s been branded as a romantic comedy for men which I think it is. And if it is then it’s the first romantic-comedy aimed at men. Shaun of the Dead doesn’t count because it was more of a zombie comedy than it was anything else.

A certain Kimberlee that shall remain nameless thinks that Wedding Crashers was the first ever romantic comedy aimed at men but I disagree. Any thoughts out there in internet land on the situation? Comments welcome below.