The days I wish I had a car…

So I went into town to pay the rent today, and it was raining. Not so bad, I got a taxi down, paid the rent and walked towards the bus station in the rain. I grabbed a packet of crisps, a coke and a box of fags. The bus station was packed out with many many old people and students, because no on wanted to stand outside in the rain.

The bus station is rather small, so it was wall to wall. I weighed the idea of standing in the smell of ointments and lynx and decided the rain was friend, not foe. I smoked my cigarette and munched my crisps waiting for the chariot of the people to arrive. It arrived and to my dismay the support sock and cane brigade made a shuffling course for the same bus that I did.

The lady with the crying baby was allowed on first, and then the students who were traveling furthest away. We slowly learned that there was a party of around 25 old women and men trying to get a free group trip using their bus passes.

These cheeky old people tried to abuse the FREE bus pass that the government gave them, so they could have a day out. And because the bus company must honour these bus passes, so everyone else had to wait about half an hour while a minibus was found to take this group of day trippers home. And then the minibus they got was too small, so about half the group had to get on the main bus anyway. The old people wished to take up half of the seats on a long haul bus on a Friday evening.

This kind of shit is why more people haven’t changed over to public transport: because the system has to deal with jokers like the 25 old people. Who were too tight to hire their own minibus. Today I wished I had a car, and I’m pretty sure some other people would have made the switch to personal transport. 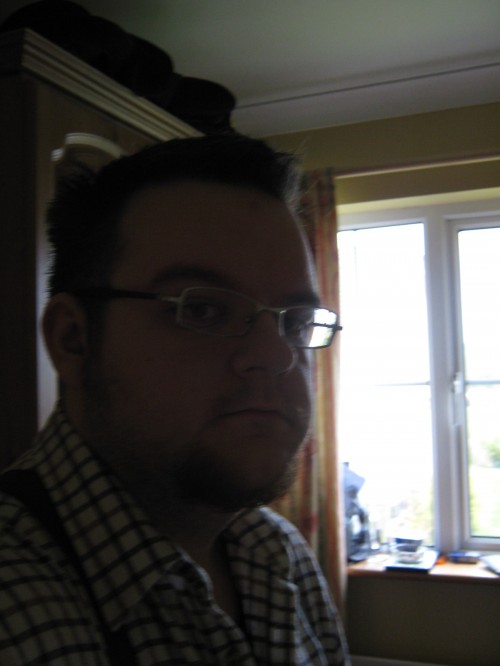