I signed on again today. This is four months now, and I’m not in the least bit happy about it.

Damn the man and his precious FILTHY money. But I need cigarettes and alcohol, so it’ll have to do. I can never get the blood of the proliteriat off the damn 20’s though. Sticky though invisible. Nobody else seems to notice, just me. A tacky surface coating, like the brilliance of humanity reduced to pennies and cents covered in chewing gum lying in the bottom of a trash can smothered in the detritus of suffocation. 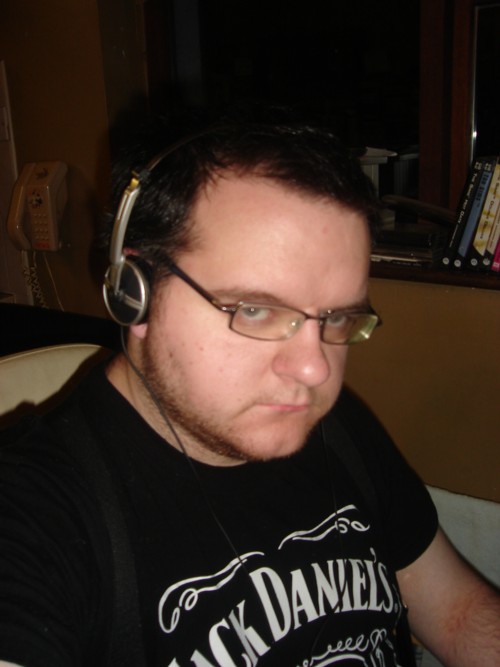 Fuck it anyway. I’ll drink the man’s money. And I’ll smoke the man’s cigarettes while laughing bitterly through a cloud named Marlboro. I’ll run this money into the ground.